Q. What is Confirmation?

A. Confirmation is the rite in which we express a mature commitment to Christ, and receive strength from the Holy Spirit through prayer and the laying on of hands
by a bishop.

Q. What is required of those to be confirmed?

A. It is required of those to be confirmed that they have been baptized, are sufficiently instructed in the Christian Faith, are penitent for their sins, and are ready to affirm their confession of Jesus Christ as Savior and Lord.

At Saint Mary’s, it is not every year that we have a group of young people who are seeking to be confirmed in the faith of Jesus Christ by our Bishop. In general, Confirmation is open to anyone who is at least 14 years of age. Because this is a personal decision, a Confirmation class is formed when a number of young people respond to a general call which is issued in the Winter or Spring of each year. The actual Rite of Confirmation typically takes place in the Autumn of that same year. A process of preparation takes place during the intervening months, depending upon the make-up of the group.

In August 2016, our Confirmation class made a Mini-Pilgrimage to the Basilica Shrine of St. Anne-de-Beaupre in Quebec. 8 young people were accompanied by our Rector, Nathan Ferrell, and a parishioner Maggie Gardner (who is to be received from the Roman Catholic tradition). It was a great trip! A few photos from this adventure are below. 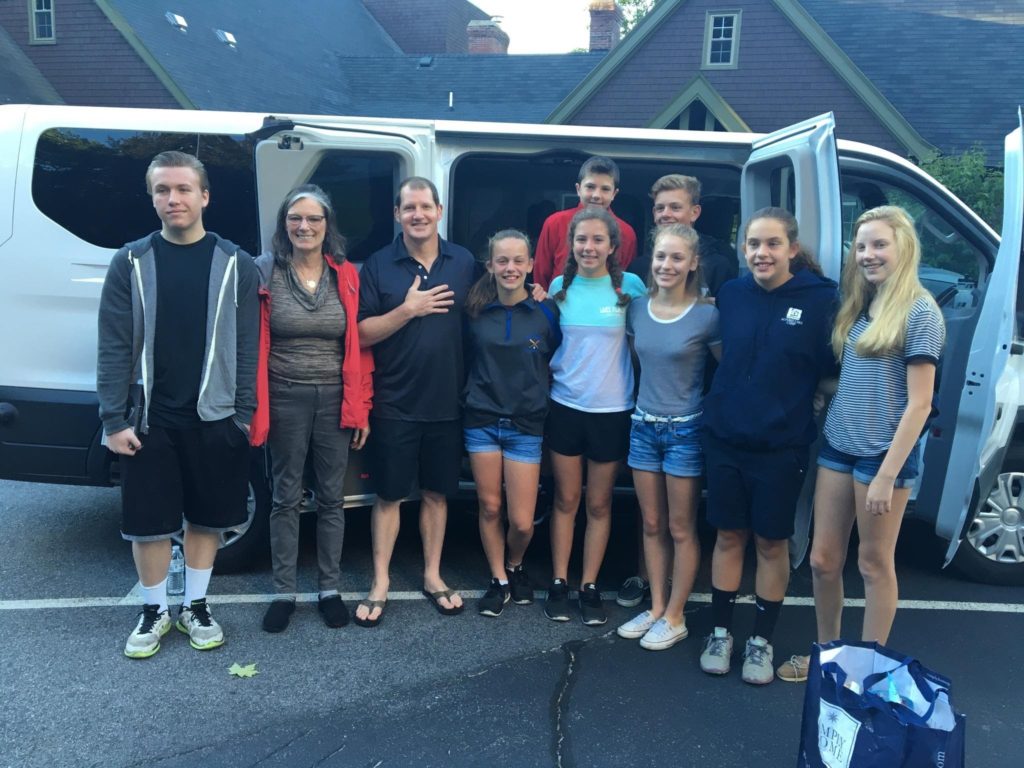 Guys in the van 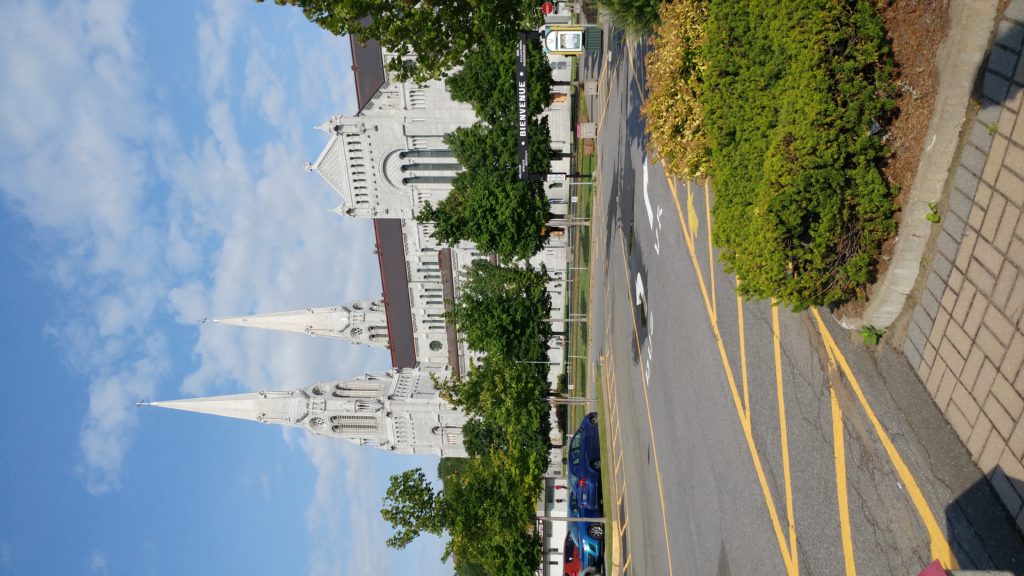 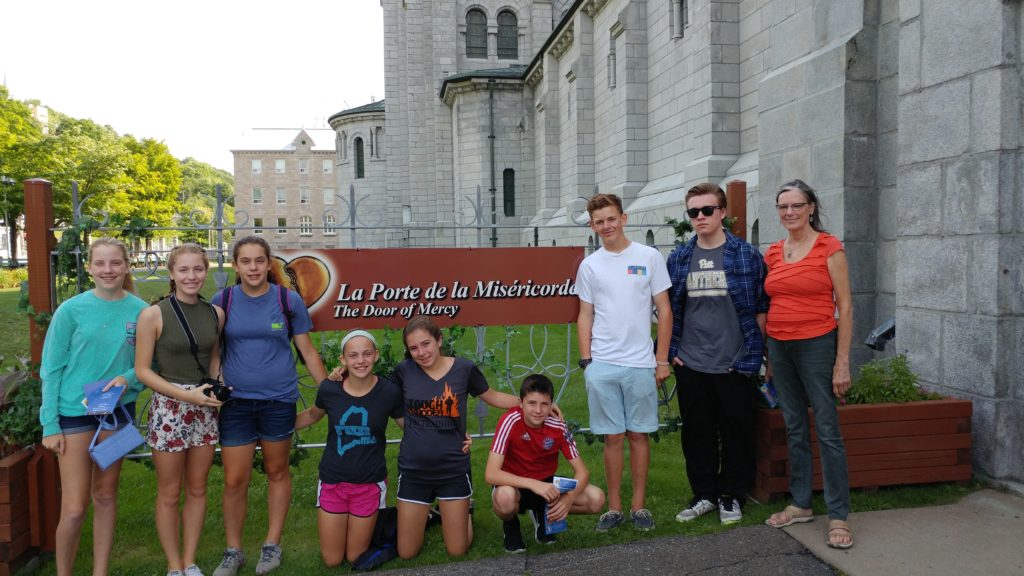 The Door of Mercy 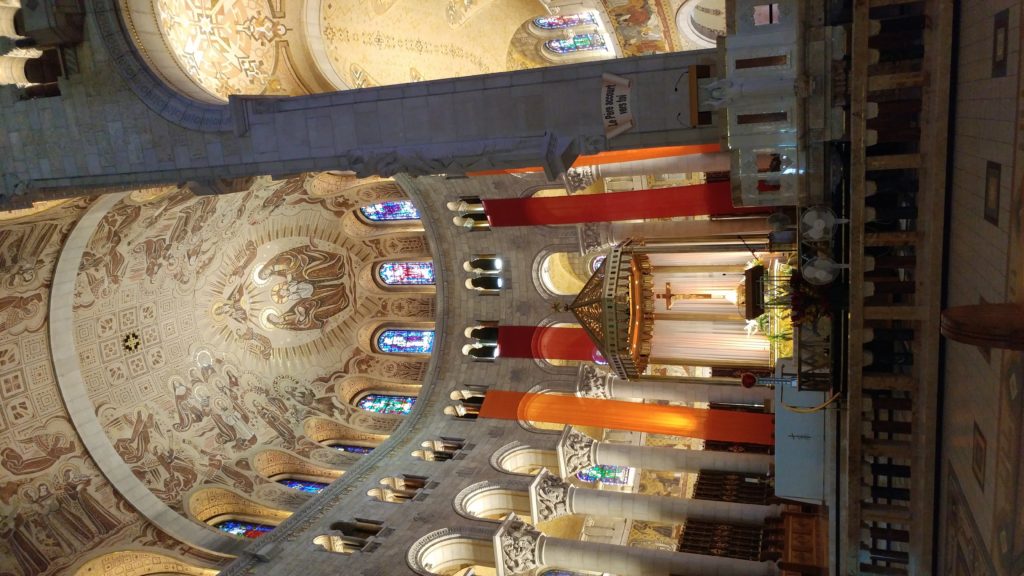 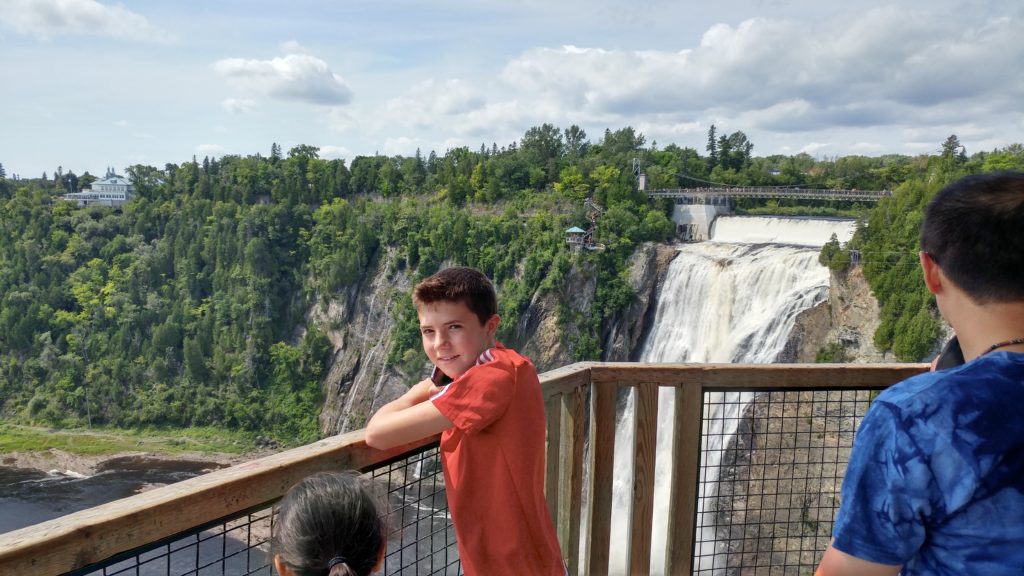 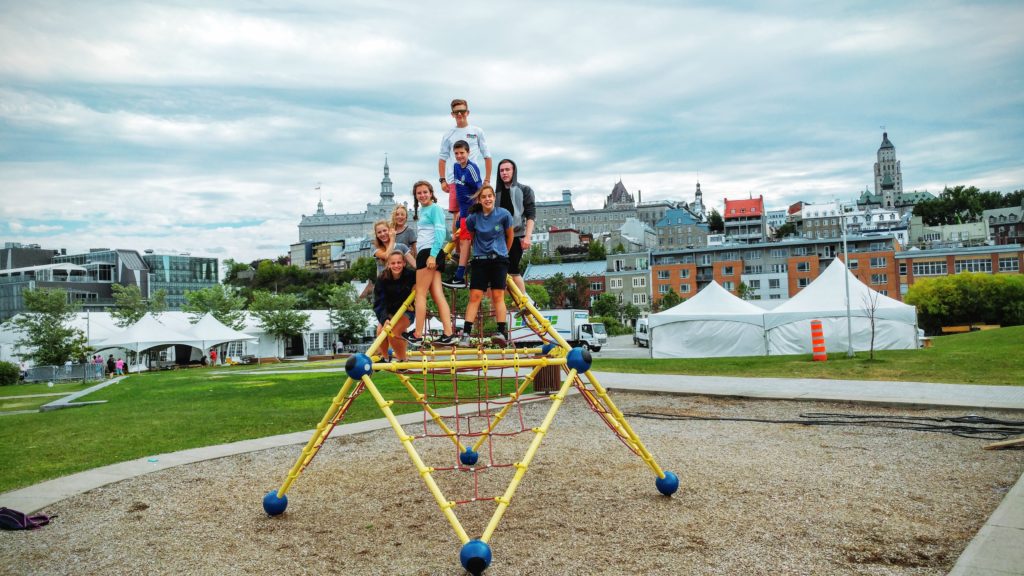 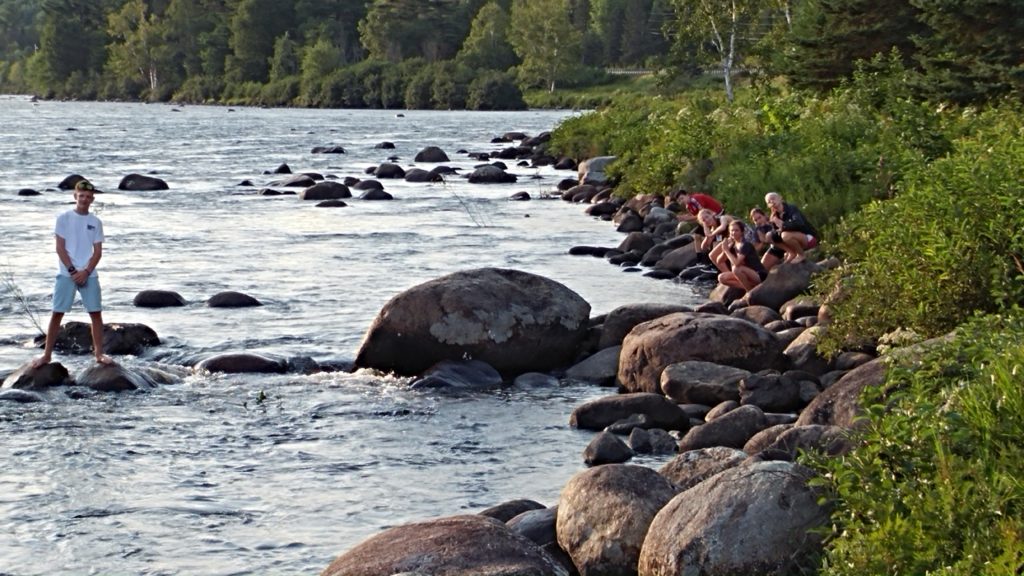 Checking out the Dead River on the way back home